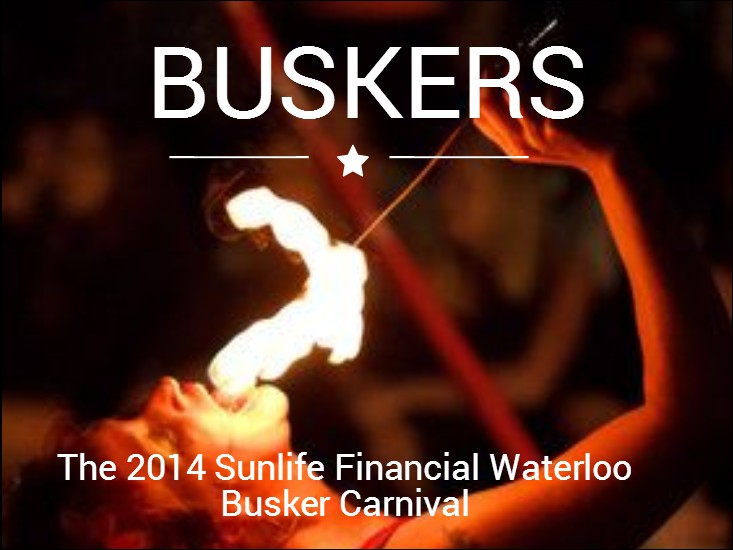 August is here and the air is filled with anticipation of this year’s edition of the Sun Life Financial Waterloo Busker Carnival. Lots of people in Uptown Waterloo  and many other neighbourhoods in Waterloo Ontario are eager to see what this year’s carnival will bring because each year brings a new twist to this event.

How Did It Start?

The Waterloo Busker Carnival started in 1989 and has been growing in prominence since then. Back then, the organizers of the 100th anniversary of the Waterloo Chamber of Commerce held the Busker carnival as a preamble for their own celebrations.

In September 1989, about 60 buskers performed for almost 3 weeks (17 days to be precise). That maiden carnival was a result of a visit to Halifax by the head of the Chamber of Commerce tourism committee. That visit took place in 1988 and left Dave Sandrock with the desire to bring that experience to neighborhoods in Waterloo, Ontario.

That was the starting point of this not-for-profit event that now takes place every third week of August, annually.

Why Did It Change Name?

How Long Does It Last?

This year the Sun Life Financial Waterloo Busker Carnival will be marking its 26th edition. Its maiden appearance lasted 17 days but from the third edition, the duration was cut back to last four days. King Street is completely shut down during the festival and you’ll enjoying roaming down the street, enjoying the performances, food and rides.

How Many People Are Expected To Attend?

Neighborhoods in Waterloo Ontario are likely to look very deserted this year in the third week of August since this volunteer organized event is expected to be attended by a huge crowd in the region of 80,000 people.

The Sun Life Financial Waterloo Busker Carnival keeps getting bigger and bigger with each passing year. That is testament to its appeal, as well as the forward thinking abilities of the organizers that ensure that it never loses its appeal.

They are promising nine buskers that have never performed at the Waterloo carnival, including one busker they have been trying to get for a protracted five years.

You can read more about Waterloo here or from the blog posts here that will keep you in the loop about everything in Waterloo. 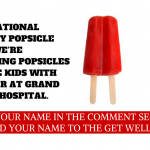 New to Waterloo: Cherry Popsicles, Smiles and One Humongous Card 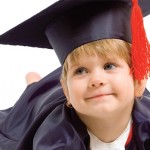 Living In Waterloo Ontario? Benefit From the RESP