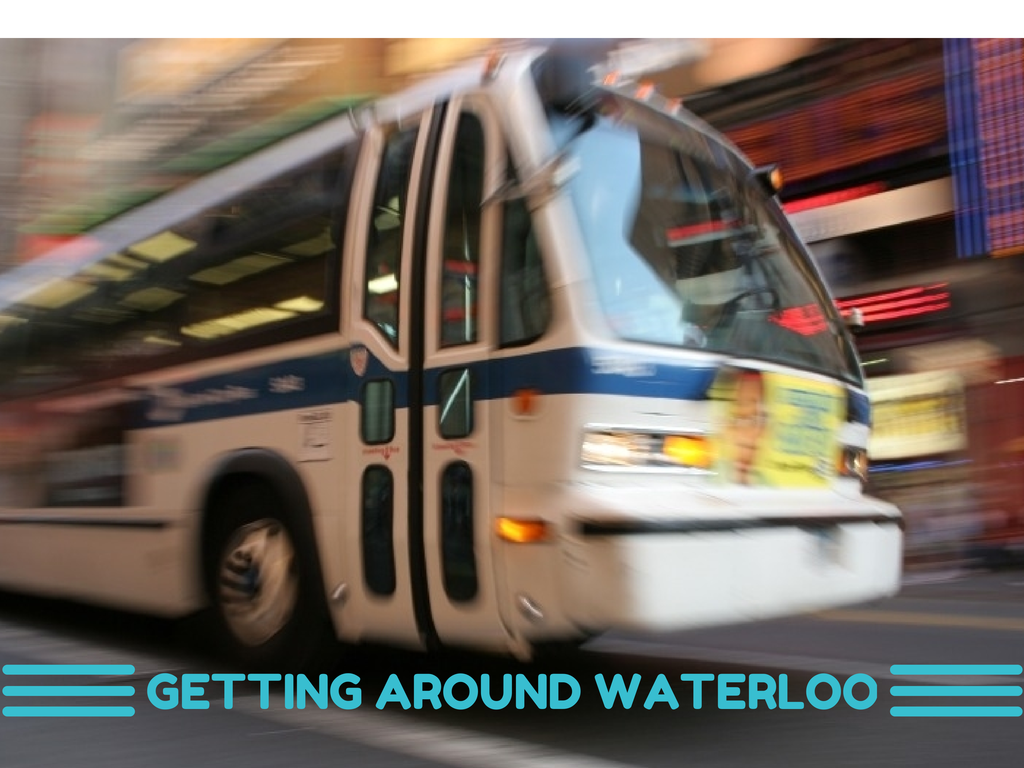 Public transport in the entire Waterloo Region is taken care of by Grand River Transit and it has routes to all neighborhoods in Waterloo Ontario. The company was created at the beginning of 2000 after a merger between Kitchener Transit and Cambridge Transit. The buses make it very easy to get around Waterloo, especially around the universities. The buses are also fitted with bicycle racks at the front, so it is simple to take the bus, then ride your bike to your destination.

A light rail line was also approved for construction in 2011 by the regional council so together with the express bus route added there is no shortage of ways to move about.

There are several East to West thoroughfares that crisscross the city and they include Union Street, Bridgeport Road, University Avenue, Northfield Drive, Columbia Street and so many others.

Many of these are entirely within city limits although some have sections stretching into Kitchener.

For those into cycling, there are very many bicycle trails like The Iron Horse Trail so you can be sure you will have ample opportunity to indulge in your passion.

If you are traveling across city limits, Highway 8 and Conestoga Parkway will lead you into Kitchener and Cambridge, as well as to other highways like Highway 401.

There are also many North to South roads that can connect with or lead you into Kitchener. They include King Street, Weber Street, Westmount Road and so many others that are entirely within the bounds of neighborhoods in Waterloo.

If you are interested in air transport as you head into Waterloo, Ontario the Region of Waterloo Airport is the closest so that is the one that you will use to land and then use other means to get to where exactly you want to go. With more international flights being offered from our local airport, air travel is becoming easier and more accessible for our residents.

Many of the travelers seem to prefer other international airports like the JC Munro Hamilton airport or the one in Toronto (Lester B. Pearson airport).

Whichever option you choose, there will be a number of scheduled flights for you to select from so that you can get as close to Waterloo neighborhoods as you possibly can, and then take it on from there by road or train.

Of all things that should concern you about moving into or out of Waterloo neighborhoods, transport should not be one of them. There are very many options to pick from and only your personal preferences will restrict you from sampling them all, with satisfactory results.

For more information on living in Waterloo Ontario, our lifestyle and the best schools in Waterloo, click here to learn about everything our city has to offer. 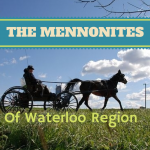 The Mennonites Around Neighbourhoods In Waterloo Ontario 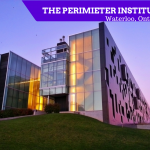