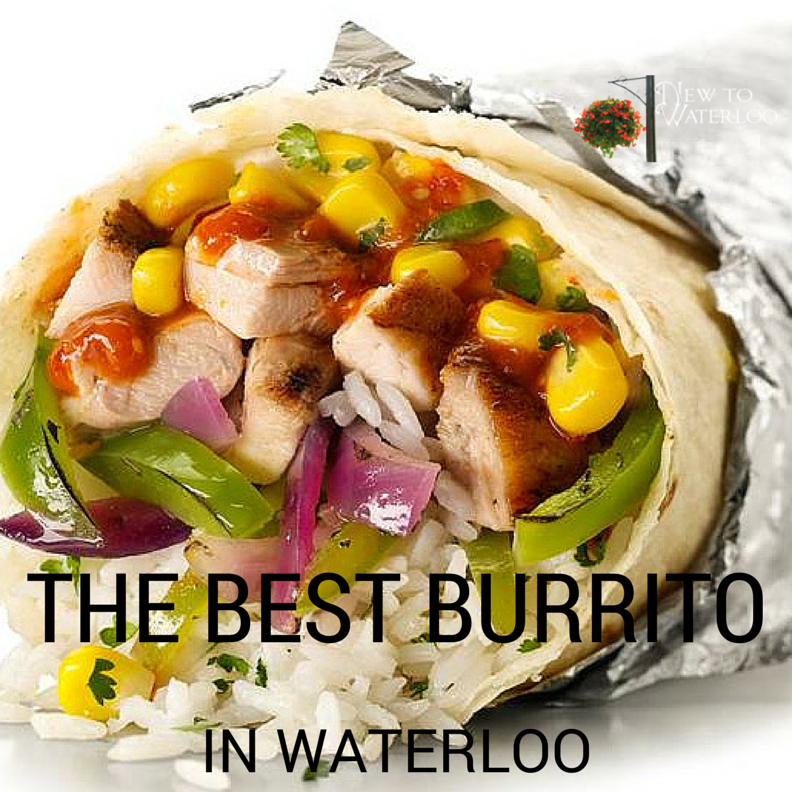 Anyone living in Waterloo Ontario has faced this dilemma: where to get a decent burrito. You’re fed up with burgers, and a typical Taco Bell run won’t cut it (maybe that’s why Taco Bell on Westmount went under).  Fortunately, those of us living in Waterloo Ontario neighbourhoods  have a few options: notably two rival burrito joints that are directly across the street from each other on King Street: Burrito Boyz and Fat Bastard Burrito Company. And just a five minute walk away is Holy Guacamole which shouldn’t be left out of the running. All of these restaurants serve up fresh, generous burritos. Both Burrito Boys and Fat Bastard are open past 3 am on the weekends, catering to university students who are up late studying or partying. While all of these places have other items on their menus, for the purpose of this article, we’re sticking with commentary on their burritos.

Burrito Boyz on King Street offers multiple types of burritos for anyone who demands more than just chicken or steak. With fish and vegan burritos available, non meat eaters will find something on the menu that suits them. Toppings? Hell yes. Burrito Boyz has 13 toppings available, including made-fresh-daily guacamole and creamy chili lime burrito sauce.

Want something to snack on with your burrito? Burrito Boyz is conveniently located right next door to a french fry stand. Their plaza on King Street isn’t great for those of us with cars (limited parking and a difficult-to-navigate parking lot), but university pedestrians could care less. Check out their website for a listing of the boatload of awards that their burritos have won in Toronto.

Toppings range from typical (tomatoes, lettuce) to the unexpected (coleslaw?).  A poutinery at the end of the Plaza will round off your meal, and don’t forget to save room for their specialty dessert: a Deep Fried Mars Bar.

When we asked New to Waterloo‘s Facebook fans which has the best burrito, the votes were evenly split between Fat Bastard, Burrito Boyz and Holy Guacamole nearby  on University Avenue. Holy Guacamole has original burrito offerings, like chorizo sausage or Baja shrimp. An online ordering feature is a great bonus.  Nachos or chips and salsa on the side can be ordered as a combo with your burrito. And for something different, try  their cilantro lime rice. With multiple locations in Kitchener and Waterloo, this family owned business (not a franchise like the other two) is working fast to become the top burrito place in town.

Our Facebook fans cast an even TIE for first place between Holy Guacamole and Burrito Boyz.  But don’t count out Waterloo newcomer Fat Bastard until you’ve tried them.

As more students begin living in Waterloo Ontario this fall, look for the competition among these popular burrito places to heat up like a chili pepper. 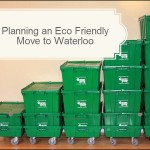 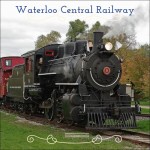