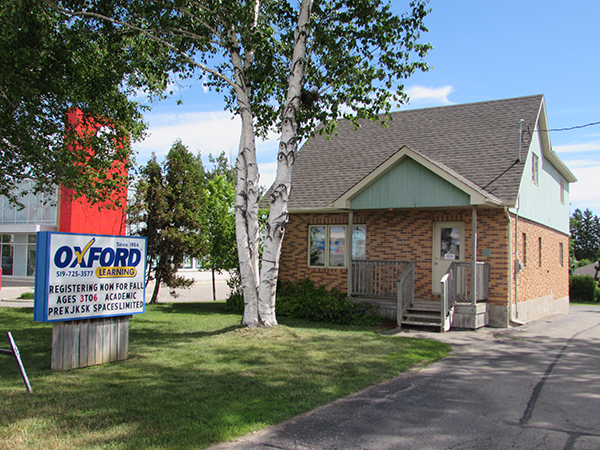 Many people are concerned about language issues when they are moving to different parts of Canada like Waterloo. They keep wondering whether it is a must to first learn French before moving to Waterloo Ontario.

The straight answer is a resounding “no” and there are many reasons to back this up.

If you want to read more about the issue of language when moving to Waterloo Ontario (among other important topics), there are many online sources like this that can provide you with invaluable information prior to choosing to live in Waterloo.

Waterloo is heavily urbanized so the people who are moving to Waterloo Ontario are from many linguistic backgrounds. As such, it is very easy to interact with others since our city is not homogenous. Most people who relocate to Waterloo have at least one person in the family with a working knowledge of the English language which will prove to be a big asset when settling here.

Schools in Waterloo, Ontario cater to the needs of both French speaking students as well as English speaking ones. There is a deliberate policy to have all who go through the school system to come out having a working knowledge of the both languages.

Further, our public school boards offer multiple language options in the classroom. Waterloo has schools that are English (with supplemental French classes starting in grade 4), schools that are entirely French speaking, and English schools with a French immersion component. Below is a map of Waterloo Schools and their language offerings.

Moving to Waterloo Ontario and not sure which school is right for your family? This map shows all Waterloo schools and their language offerings.

For parents of toddlers who worry that they need to enroll their child in a fully bilingual school, they can relax according to Allison Bourke, owner of the popular learning facility Oxford Learning Center in Waterloo.  “Realistically, we are not a fully bilingual province,” said Bourke. “It is great to have a second language and even a third language, as many families moving to this area possess.  However, making sure your son or daughter is proficient in their home language and English before taking on a third language (French) is ideal. At that time, if you still feel strongly about going the French route, you know they have a strong base.”

Parents also aren’t required to send their child to the public or Catholic school boards.  Bourke says there are other attractive options for education in Waterloo: “Many families believe that the full day junior and senior kindergarten programs (in our public and Catholic school boards) are mandatory for students to attend,” continued Bourke.  “They are surprised to find out that is not the case.  There are many other educational programs out there that may suit their son or daughter better.  They may include smaller class sizes, individualized academic programs and more regular progress updates.”

Many multinational corporations are also moving to Waterloo Ontario

When you research living in Waterloo, Ontario you’ll learn about the biggest employers here. Many of them are multinational companies like BlackBerry and OpenText, with many more opening here in the past few years. As a result of such an employment landscape there is no reason for one to rush to learn French under the mistaken belief that communication will be hard for them if they don’t know that language.

Waterloo and the Global Village.

The world has moved a long way from the times when those who didn’t know a particular language could not easily move to a place with a different national language. As a technology hub, Waterloo is attracting thousands of people from around the globe to our city. However, this caliber of intellect certainly breeds competition.

Bourke explains: ” With two world renowned universities in town, The Perimeter Institute, BlackBerry, Communitech, Google and many other well-known and competitive companies in the tri-cities, staying sharp and having the academic edge is more important than ever. ”

There’s no need to worry about being both fully English and French speaking just yet if you have plans of making Waterloo your home.

If you speak English, or any other language for that matter, feel free to make your  move to Waterloo. You might just be able to increase the list of languages that you can speak while you live here.

If you’d like to learn more about education in Waterloo, Bourke is happy to answer your questions. She can be reached at waterloo@oxfordlearning.com. 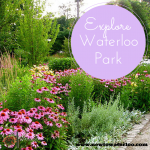 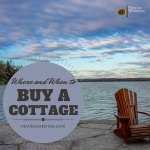