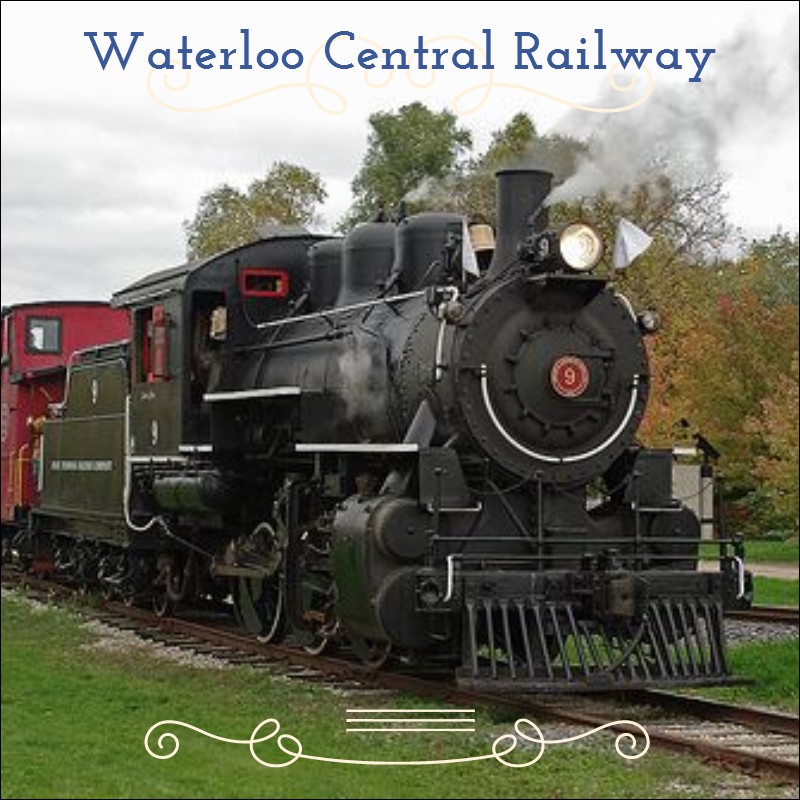 Neighbourhoods in Waterloo Ontario are a very complex mix of a rich historical heritage and the latest in scientific discoveries or trends. You will find modern architectural marvels and the very next moment be thrilled by a historical artifact that is alive and well in this location.

Waterloo Central Railway is one of the testaments that history can stand tall and proud in the midst of modernity.

What Is The WCR?

The Waterloo Central Railway is a not-for-profit entity that is operated and owned by SOLRS (Southern Ontario Locomotive Restoration Society). It is duly approved by both the City of Waterloo as well as the Region of Waterloo to run trains.

A number of neighbourhoods in Waterloo Ontario are served by this train service that has scheduled trains through Waterloo to St. Jacobs and as far northwards as Elmira.

How It Got Its Name.

WCR was originally known as the St. Thomas Central Railway since it was based in St. Thomas. In 2007, the parent company, SOLRS made it known that it intended to shift its home from St. Thomas to Waterloo.

There were many reasons that made this shift logical. First, Waterloo already had steady tourist traffic that could massively appreciate the retro train service. Secondly, and for very practical purposes, the railway spur in Waterloo was owned by the local municipality there so there would be no leasing complications.

Thus, in the same year 2007, the move was made, with an attendant change in name to Waterloo Central Railway, WCR.

What Trips Are Run By The Train Service?

WCR has a variety of runs to suit the interests of a wide variety of clients from tourists to everyday users from neighbourhoods in Waterloo Ontario. The following are some of the reasons why locals and foreigners use this restored train service.

Trips to the market. There is a regular run that takes people to the market in a way that combines a trip down memory lane as you go about your shopping for fresh foodstuffs.

Special events. There are trips organized to mark special events like the Civic holiday run to Elmira in August and the Labor Day excursion in September. These events are normally booked in advance as tickets are gobbled up almost as soon as they are made available. You kids will especially enjoy the ride with Santa Claus during December, or a ride to the St. Jacobs Farmers Market in Autumn while the fall colors are on full display.

Group and charter services. The train service also caters for the interests of special parties such as school tours, conference outings, birthday parties, film shoots and so on. As long as you need to use the train, it will be available for you to charter if your schedule is outside its normal operating days.

The Waterloo Central Railway is a very good way to experience the times gone by for people living in neighbourhoods in Waterloo Ontario, as well as those from outside this region. It is an amazing testament of how sheer determination can keep a treasured part of history alive and functional in contemporary society.

If you are new to Waterloo, this is the right place for you to get acquainted with your new home and also stay in the loop regarding what is happening in your neighborhood. 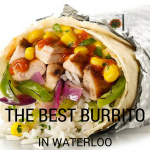 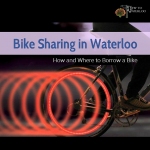 Cycling the neighbourhoods in Waterloo Ontario? Take a C.A.B.