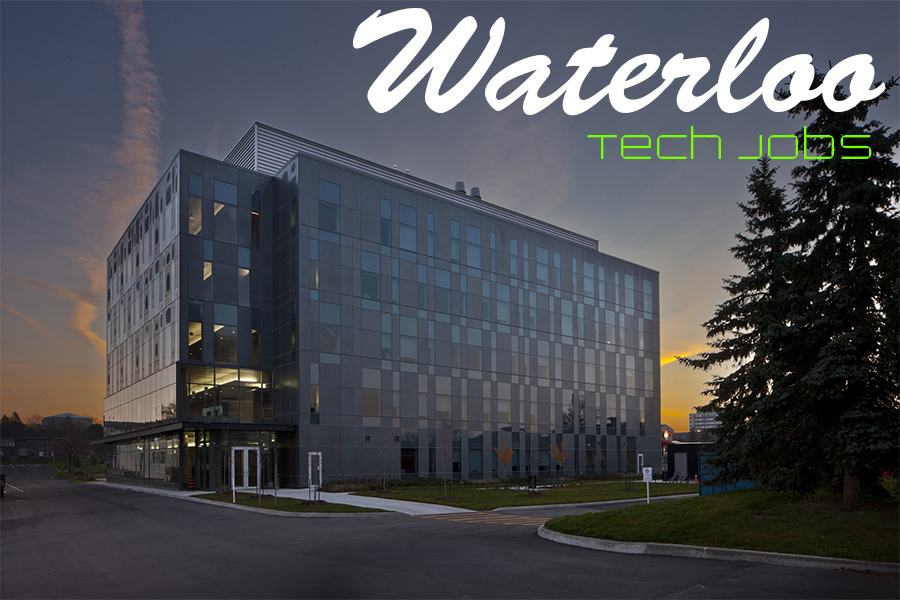 By Debbie Frey
Posted October 22, 2014
In Moving to Waterloo, Working in Waterloo
0
0

When BlackBerry started laying off workers, there were fears that tech jobs would be a scarce commodity in this part of Canada since BlackBerry was a major employer. Many locals were concerned that there would be an increase in houses for sale in Waterloo, and other negative impact to the city of Waterloo. However, there are very sound reasons to believe that contrary to those fears, the number of Waterloo tech jobs is on the increase, and will keep rising.

Progress can be made in society by either improving on what is available or coming up with something totally new. The University of Waterloo has been very instrumental in bringing about progress by making Waterloo a tech hub due to its policy of supporting faculty and students to start tech companies. The tech incubator for instance provides space as well as advice to 30 start-ups that have a co-founder who is a student of the university or graduated from it in the past year. BufferBox and Vidyard are examples of firms that have been incubated and gone on to be very successful, creating lots of jobs in the process.

Waterloo technology jobs will keep coming in from multinational firms that recognize what the area has to offer them. Google has for instance set up an innovation hub in Waterloo, the only hub it has in Canada. Twitter is also setting up shop in Waterloo to work on its new project, a credit card processing system for smart phones. The list goes on and on.

With such big names setting up shop in Waterloo, the outlook is very bright for tech jobs in the area.

There is funding that can be drawn from the federal government and that has ensured that there is no shortage of Waterloo tech jobs. More than half of engineering salaries can for instance be reimbursed under the tax credit program geared at encouraging experimental research. Grants are also readily available to fuel development in the tech sector. With such support, there is no reason for tech companies to set up shop anywhere else.

The layoffs at Blackberry seem to have actually improved the outlook for tech start ups. Venture capitalist like Google for Entrepreneurs are investing more capital than ever into Waterloo, now that many engineers have left Blackberry and been hired at smaller local companies. This infusion of engineering talent appears to have made VCs more confident about these start ups.

Waterloo is unique among tech locations in that not a single branch of technology muscles out the rest in the job market. Robotics, technology that can be worn, imaging, telecommunication and so on all compete for the best brains in Waterloo. As such, troubles in one segment may actually be good for the others! Such a landscape can more easily take in stride the troubles encountered by one big company, unlike a location that entirely depends on a single company for all its jobs.

Half a decade ago, tech start ups numbered less than a hundred. This year, close to 500 are expected to have opened shop. That comparison can be a good way to sum up what the future will be like for Waterloo computer and engineering jobs; there is no end in sight for the increasing demand for skilled workers in that area. 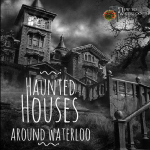 Living In Waterloo Ontario? Visit a Haunted House This Halloween

Waterloo Rentals: Explore The Rent To Own Option