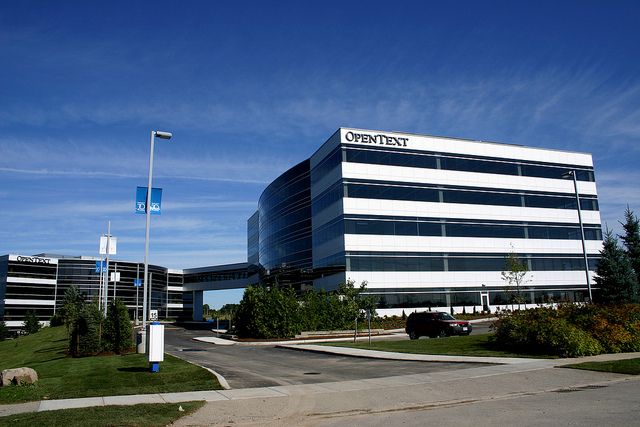 Everyone who is living in Waterloo Ontario talks with pride about Open Text. What is it? How did it begin? How has it been performing over time? These and so many other issues will be explored in this post.

What Is Open Text?

Open Text Corporation, or simply, Open Text, is a global software company whose headquarters are in Waterloo Ontario, Canada. Open Text prides itself on being the largest software manufacturer in Canada.

It specializes in the provision of Enterprise Management Software solutions for companies across all industries.

Government agencies, service firms as well as corporations both and large and small are the major beneficiaries of the technology provided by Open Text.

Open Text was conceived in 1991 by four people living in Waterloo Ontario that started off consulting on a project at Waterloo University.

The company has not forgotten its roots at the University of Waterloo and it continues to support the university with funding as well as material support.

From that humble beginning, the company now has a global presence and employs more than 8,000 people, a large number of whom are living in Waterloo Ontario. It is also North America’s number 2 center for ICT, just behind California and ahead of Texas.

Its growth has been largely fueled by the various acquisitions it has made over the years, such as the purchase of Opencola, Hummingbird, eMotion, StreamServe and many other software companies.

Is It Traded On The Stock Exchange?

The company has been doing so well that its shares have risen more than 160% in the past 5 years alone while revenues have grown by over 130% in the same period.

In April this year, the government announced that it was providing Open Text a grant of $120m so that over the next 7 years, the company can create more than 1,200 “high paying” jobs in the areas where it is based in Canada.

This government funding came hot on the heels of the company committing $2bn to be invested in Canada.

The fact that government has stepped in to provide such funding is a big indicator of confidence that the company has earned as a stable, progressive enterprise.

People in neighborhoods in Waterloo Ontario can therefore look forward to taking advantage of these jobs as they become available.

It is companies like Open Text Corporation that make Waterloo such a cosmopolitan hub for technology and invention. That there are so many universities in the area makes it even more attractive to hi-tech firms.

If you are planning to live in any of the Waterloo neighborhoods, it would be good for you to keep reading the articles that are posted from time to time keeping you in the know about all matters Waterloo. 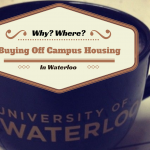 Purchasing off Campus Housing when Living In Waterloo Ontario 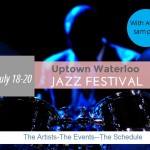